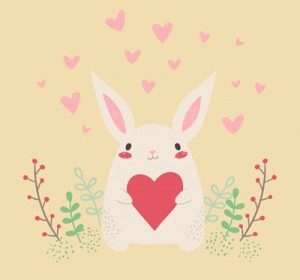 Anthropomorphic animals were (and is still) a very popular theme for postcards. Among the early U.S. postcards we find a rich profusion of animals in human poses, often dressed up in fancy human clothing with hats, collars, ties, dresses, hats, and more. The animals – from dogs and cats to pigs and frogs – could be seen engaging in human activities.

One example of a recurring theme was frog musicians dressed in polkadot shorts. Another very popular one was dogs (not necessarily anthropomorphic ones) shown in noble poses. Dogs are a special field within the scope of early postcards depicting animals, as a rich assortment of postcards was released displaying copies of painting of specific dog breeds.

Disasters have always held a certain fascination for us humans, but in the late 19th and early 20th century going to YouTube to watch clips from the latest flooding, train wreck or volcanic eruption wasn’t an option. Instead, post cards depicting disasters – man mad or natural – flourished. Even fairly small events that didn’t make it into the large national newspapers could serve as inspiration for postcard makers.

The Golden Age of postcards in the United States coincides with a golden age for expositions and exhibitions, from county fairs to the World’s Fairs.

One early example of an exposition-themed U.S. postcard is the printed ones sold as souvenirs at the World’s Columbian Exposition in Chicago in 1893.

When postcard collectors talk about view cards, they mean postcards depicting cities or places in cities. Examples of popular motifs from this era are parks, store windows, main street, fire stations, bridges and canals. These old postcards are of course a treasure trove for historians, since they often depict everyday life in a way that newspapers and magazines would not. 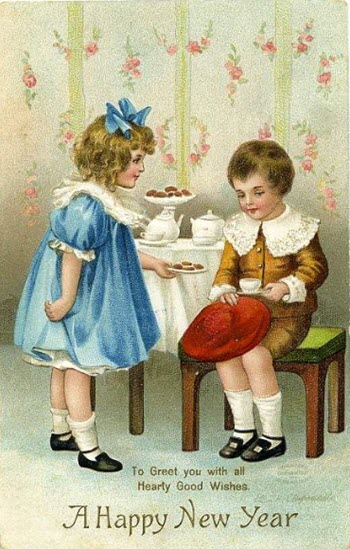 The early postcard publishers did of course want to promote the postcard as an essential part of courtship, and it comes as no surprise that they created a wide range of postcards focused on themes of love and romance.

Some postcards are very prim and proper, showing courting couples dressed in Victorian fashion that doesn’t even hold hands. Other postcards, especially towards the end of the era, feature men and women in less restrictive clothing holding hands, kissing or snuggling up on the parlour sofa.

Postcards showing couples together unchaperoned in isolated places were considered a bit daring in the United States during the Golden Age of postcards.

A majority of the religious cards of the early postcard era were Christian cards, but certain other faiths were featured as well. There is for instance a richness of preserved postcards from this era depicting synagogues.

Interestingly enough, many of the very patriotic postcards sold in the United States during this era were actually manufactured by publishers in Germany or Great Britain. London-based Raphael Tuck & Sons did for instance issue a series of U.S. Presidents and another depicting the Homes of the Presidents.

The 19th and 20th century revolutionised the way we transport ourselves and our belongings, and many early postcard publishers issued postcards depicting new and exiting modes of transport as well as postcards that evoked nostalgic feelings for old-fashioned transportation methods. Examples of popular motifs are air planes, trains and train stations, steam boats, luxurious ocean liners, and automobiles.

On a related note, the postcard painter Fred W. Leighton created a postcard series entitled Code Signals, where signal flags flying above the depicted ships sent messages to the postcard recipient, such as “Shall I come?” or “All is well”.

There are also a lot of drawn postcards that make fun of rich successful traders. This shows the conflicted relationship people always had with the stock market.  On one hand they are attracted to the money of the market but on the other hand they want to make fun of those that have found the success they themselves have not.  Desire and jealousy.

Pretty much all the popular sports of the era made their way to the postcard world, from golf competitions to fisticuffs boxing. Teams and individual athletes were depicted portrait style, as well as action shots of them competing. The sporting grounds and arenas were also popular subject matters, from cricket pavilions and tennis courts to bull fighting rings and gymnasiums.

Humorous postcards often relied on stock characters from everyday life, such as the hen-pecked husband, the drunkard, the young attractive woman, the vicar, and the rollingpin-swinging wife. Many of the jokes would be considered sexist, racist or otherwise unsuitable by today’s postcard senders.

Just like today, any postcard could be used to send a greeting, but some postcards were specially designed as greeting cards for special occasions, such as birthdays and holidays. 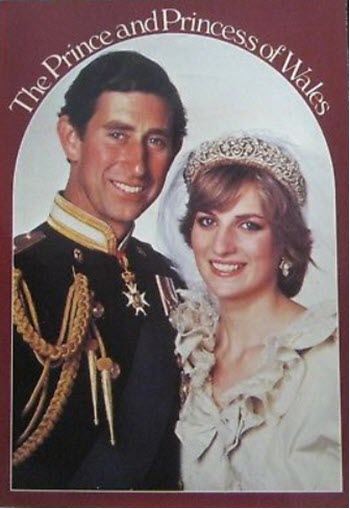 The United States had no royal house of their own, but that didn’t stop U.S. postcard senders and collectors from falling in love with postcards depicting the members of various foreign royal families.

A publisher especially renowned within this category is Raphael Tuck & Sons. Among other things, they were behind the beautiful Empire series, and they also released sets to celebrate the coronations of Edward VII and George V.

Sometimes, simply being close to a royal family was enough to end up depicted on postcards. The Russian religious mystic Rasputin – who had strong ties to the Russian tsar family – was for instance a popular subject, even though he wasn’t royalty himself.

Several European galleries released postcards featuring reproductions of famous paintings by old masters. Such postcards would usually be much more expensive to purchase than a standard postcard.

As the practise of sending postcards grew, postcard manufacturers thought up various ingenious ways to make their cards stand out and win costumers. By 1907, some of the novelty cards had become so outlandish that the U.S. Post Office Department required many of them to be mailed in envelopes or protective boxes.

One way of standing out in the crowd was to make postcards from unusual materials, such as metal, wood, bamboo, leather, or even Irish peat moss.

Another popular gimmick was to attach something to the card, such as feathers, buttons, sequins, coins, cloth, or a bag of salt (!).

Some early novelty cards could be folded out, and there were also card-series where multiple cards could be combined to form large composite designs.

Kaleidoscopic effects were popular, and so were the hold-to-light and transperance cards.